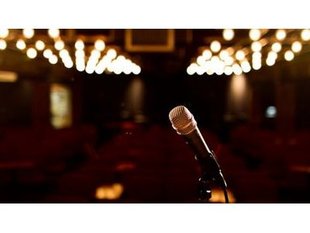 Since 2012 English Comedy Brussels is the towns #1 for English speaking stand-up comedy as well as being one of the best clubs in Europe.
At the English Comedy Nights youll discover some of the finest acts of the British and International comedy circuit, many of them having performed in shows such as Live At The Apollo or the Russell Howards Good News. All of them are regulars at the Edinburgh Fringe and other prestigious international festivals.
The setting of the English Comedy Nights is in the typical comedy club style, with an international audience and a friendly atmosphere.